True Air Technologies Before & After Photos 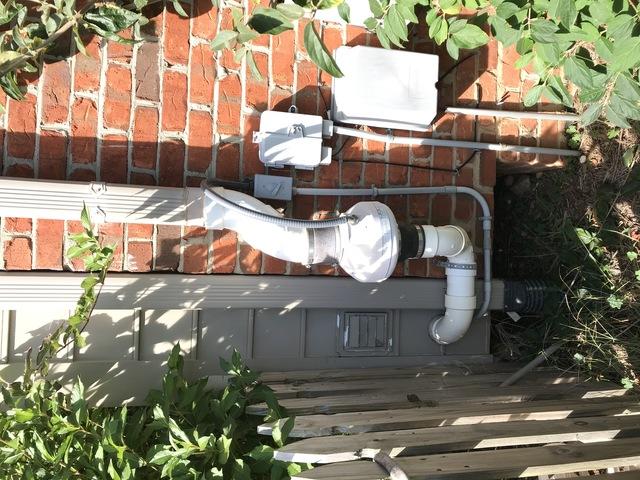 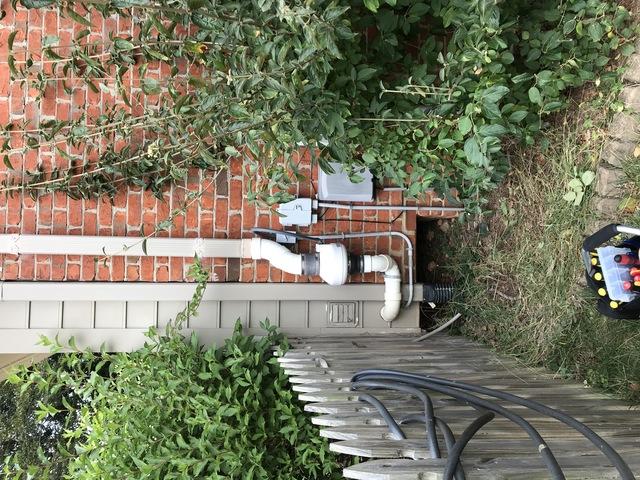 Betsy F. called True Air Technologies when she noticed that the manometer on her mitigation system was reading zero. True Air Technologies inspected the system, performed diagnostics, and determined that the fan was not functioning properly. In addition, we noticed that some of the system had not been permanently glued together when initially installed by the previous company. We glued the system together and replaced the fan. Betsy's mitigation system was up and running within the hour. 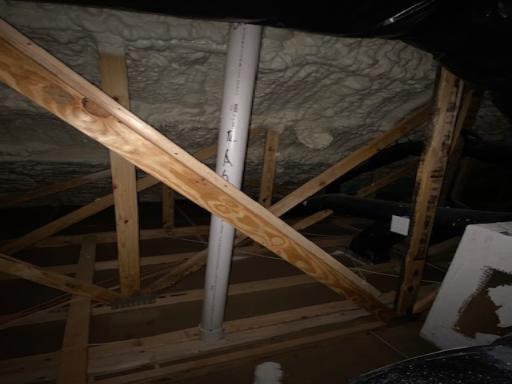 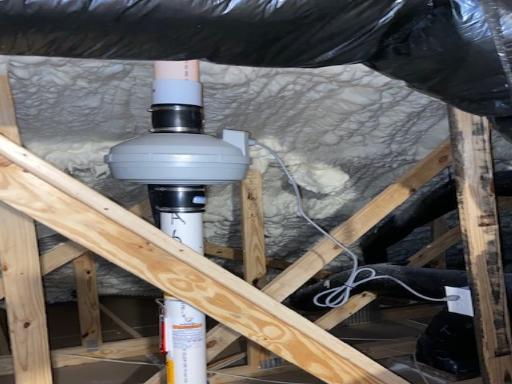 Sunil had high radon in the home that he had recently purchased so he decided to call True Air Technologies. True Air came out, evaluated the passive radon system, measured the air flow, and installed the appropriate fan. The radon was lowered to around 1.0 pCi/L and Sunil can now breathe easy knowing that his radon levels are at a safe level. 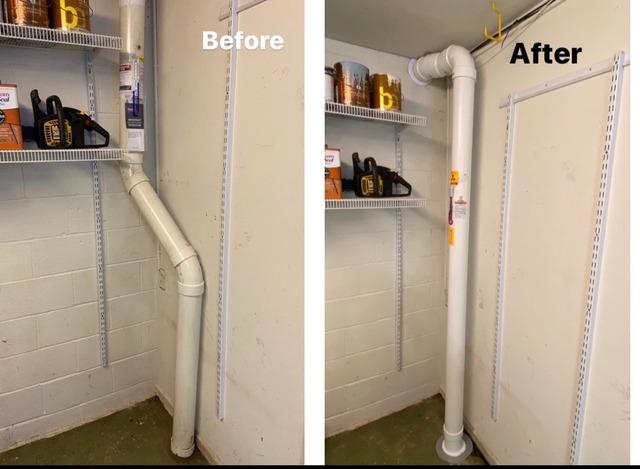 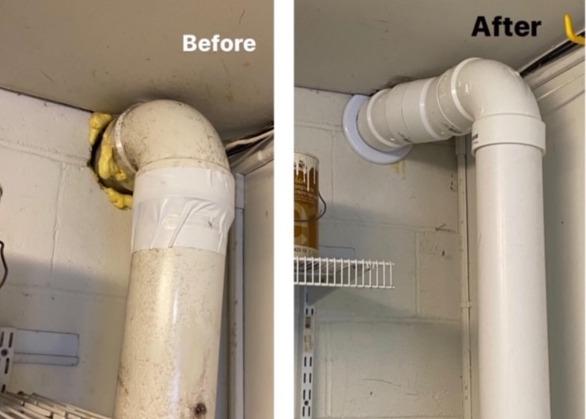 When Mr. Allen first bought his home he had a radon system installed by another company. To his knowledge the system worked fine and it was lowering the radon in his home. A few years later Mr. Allen decided to sell his home. Upon inspection of the home, he was told that his radon levels were high. This was a surprise, because he thought that his radon system was doing its job. He called the original company to come and inspect the system and after multiple failed attempts to lower the radon he decided to call True Air Technologies. True Air Technologies came out and inspected the radon system. In addition, they performed radon diagnostics on the floor and found an area of the home that was much higher in radon concentration then the rest. Upon examination of the original system, they discovered leaky vent pipes, a suction pit that had not been dug out, and a generic radon mitigation fan. True Air Technologies repaired the suction pit and removed the proper amount of soil, rerouted the vent pipe making sure to glue all of the joints, and installed the propper radon mitigation fan to meet the homes particular needs. In addition, True Air Technologies installed a separate radon mitigation system to provide coverage where the radon concentration was particularly high. After all of these measures, True Air Technologies was able to succefully lower the radon level below 4.0 pCi/L and the Mr. Allen was able to close on his home. 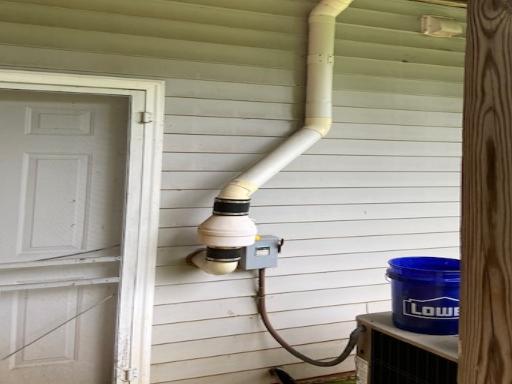 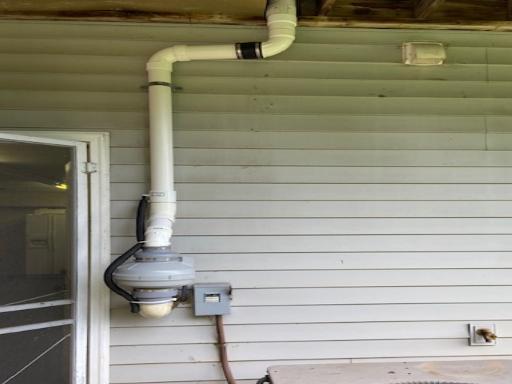 This customer in Franklin, NC called True Air Technologies when the fan on his radon system died. True Air Technologies came out, evaluated the current system/fan and replaced the original fan with its equivalent. In addition, the technician noticed that the cheap schedule 20 pipe that the original system was designed with had cracked and degraded due to the sun. He replaced the damaged section with durable schedule 40 pipe and added a fan moisture guard to protect the fan motor from condensation and to preserve the life of the fan. Upon installation, he spot checked the pressure that the fan was exerting on the floor and noticed that the current fan was not strong enough given the size of the home. He switched the fan out with a larger fan and successfully continued to provide low radon for the customer. Post-mitigation results indicated radon levels below 1.0 pCi/L. The customer can breathe easy knowing that he is protected from high levels of radon.

Total Before & After Sets: 4

We serve the following areas